JANUARY 26,2020,SAN DIEGO – For the fifth consecutive year, Osceola Consulting was a proud sponsor of the Southern California LUNG FORCE WALK held this year at Liberty Station in San Diego.Osceola had the third largest turnout registering 75 physical and virtual walkers from 5 teams from across the country including Chicago, San Francisco, LA/Orange County, Palm Springs and San Diego.As a company,Osceola raised $4,916.00, the second highest amount of the teams participating in LUNG FORCE event. Osceola’s CEO Kevin Narcomey proudly challenged,“Next year we are going for the Lung Force Cup,” which is awarded to the company with the largest number of registered participants.

“Your community spirit, and that of the other volunteers, enabled LUNG FORCE San Diego to raise a record $298,897.45, and we anticipate reaching our stretch goal of $300,000.00,” said Kevin. He continued “I would also like to thank the Osceola team members for their dedication and generous support of time and money, in keeping with Osceola’s commitment to give back in the communities where we live and work.” Kevin concluded that, “With over 1900 walkers, other volunteers, and the amount of money raised, LUNG FORCE San Diego became the #1 American Lung Association (ALA) LUNG FORCE event in the Nation, bypassing New York City which is now in second place.
Osceola’s CEO is a member of the ALA Local Leadership Board in San Diego. San Diego Gas and Electric Company (a Sempra subsidiary) is the Presenting Sponsor of the annual fundraiser. Lung cancer is the #1 killer for women in the U.S. LUNG FORCE unites and rallies women, their loved ones, friends and neighbors to stand together against lung cancer and for lung health through inspiring music, exercise, and a fun, supportive environment.
LUNG FORCE San Diego Walk is one of the ALA’s signature fundraising events. Walkers raise awareness and funds to help defeat lung cancer and for lung health. Each dollar raised gets us closer to healthy lungs for everyone. 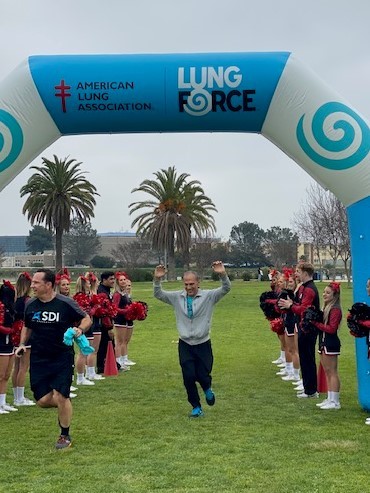 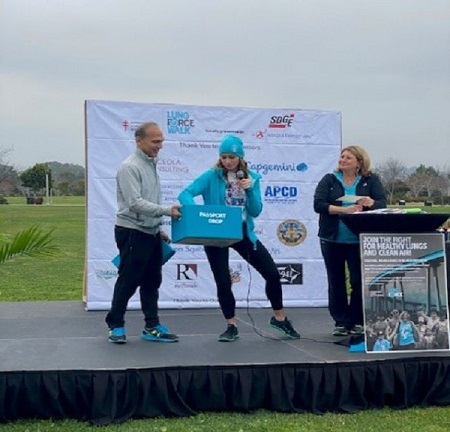 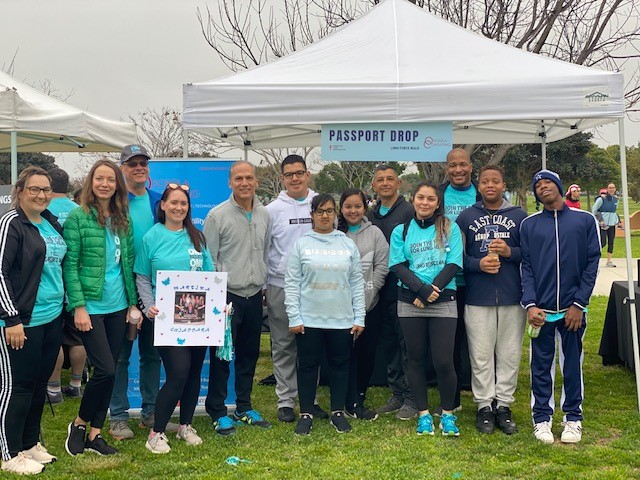